The University of Southern Indiana Foundation has received a $2 million gift for the establishment of a fund to support and develop music programs at USI. The gift comes from Philip Hagerman, an award-winning composer who grew up in Posey County.

USI will re-name its performing arts department in his honor.

The university says the newly established Hagemann Music Program Fund will support the current music ensembles, facilities and bolster efforts to create a full degree program in music at USI.

“With hard work and attention to detail I achieved success and want others to share in that success,” said Hagemann. “What better place than the university built ‘by the people and for the people’ a scant 12 miles from my hometown.” 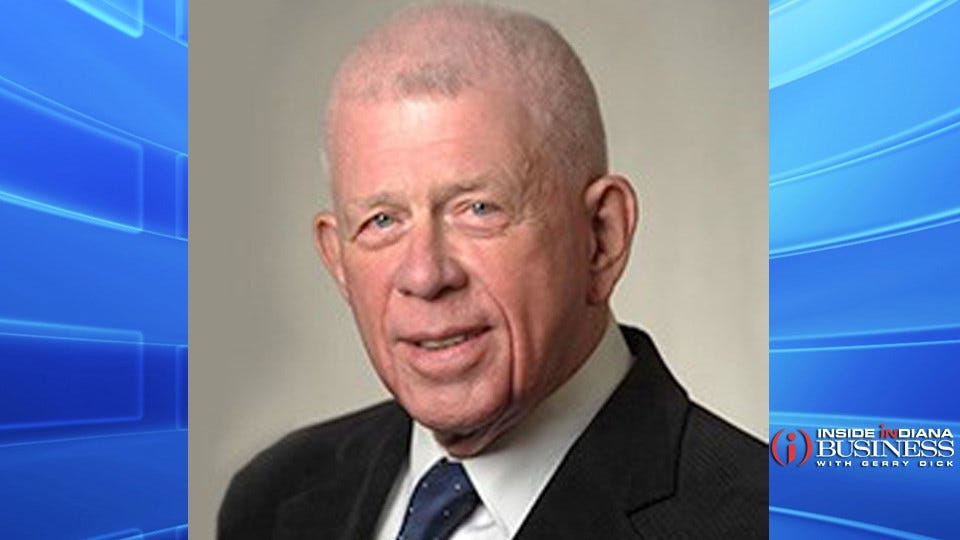 He was awarded an honorary Doctor of Humanities degree from USI in 2016.