The NAMOS collection will be featured in the Efroymson Pavilion in the Sports Legends Experience.

A collection of more than 900 sports-related works of art will soon have a permanent home in Indianapolis. The National Art Museum of Sport Presented By The Rapp Family will reside in the Riley Children’s Health Sports Legends Experience at The Children’s Museum of Indianapolis, which is set to open next year.

NAMOS features drawings, paintings, photographs and sculptures by artists from throughout the world celebrating sports and athletes. The Children’s Museum says the original NAMOS organization and its board of directors are dissolving and giving the entire collection to TCM.

The Children’s Museum says the new permanent location "will be designed as a visitor-centered space with a variety of activities to engage children and families, including a special studio space."

"The works of art in the NAMOS collection are significant and will inspire generations to see and understand how the arts and humanities provide context for the world of sport," said Jeffrey Patchen, chief executive officer of The Children’s Museum of Indianapolis. "Visitors will be able to not only view and interpret NAMOS works, but draw, paint, and sculpt their own works inspired by the NAMOS collection."

The collection includes oil portraits and prints of athletes such as Magic Johnson, Larry Bird, Reggie Miller, Arthur Ashe and Arnold Palmer. It also features the Start Your Engines painting by Rob Kleeman, Muhammad Ali’s Float Like a Butterfly, Sting Like a Bee as well as a rare collection of photographs of Jackie Robinson, among other works.

This is not the first time the NAMOS collection will be in Indianapolis. It was on display during the 1987 Pan Am Games in Indy and has traveled to various other locations within the city before finding its permanent home at The Children’s Museum.

Officials broke ground on the Sports Legends Experience in September. It is scheduled to open in March 2018. 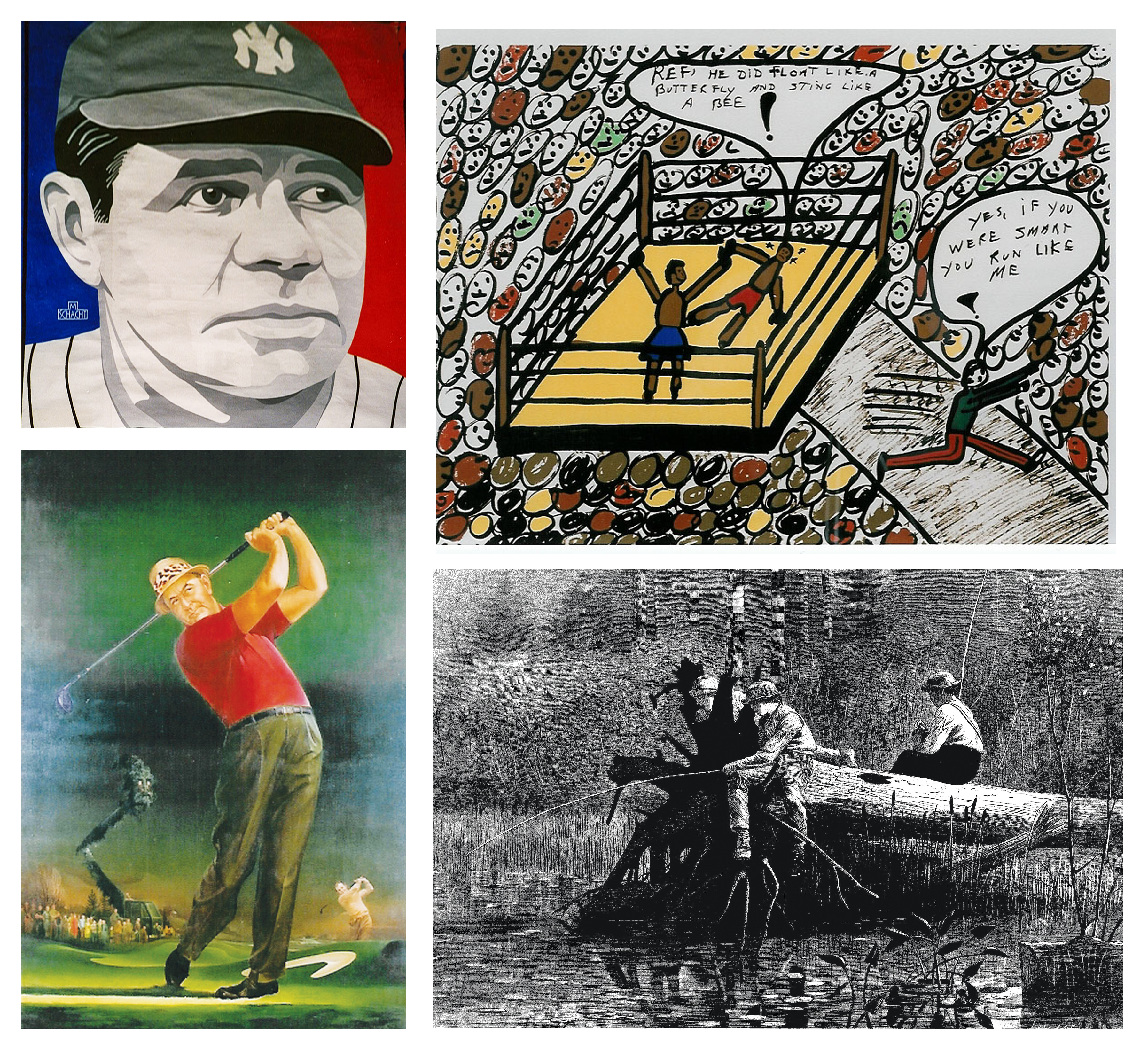