The company says it will invest about $9 million to make improvements to its current facility and spend about $39 million to develop four new processing and bottling lines.  This latest expansion follows a $39.5 million expansion announced in May 2020 that resulted in the addition of 50 full time employees.

The company currently employs 150 people, and the additional staff will be added over the next three years. The Indiana Economic Development Corp. offered Sazerac of Indiana LLC up to $525,000 in conditional tax credits based on the company’s job creation plans. 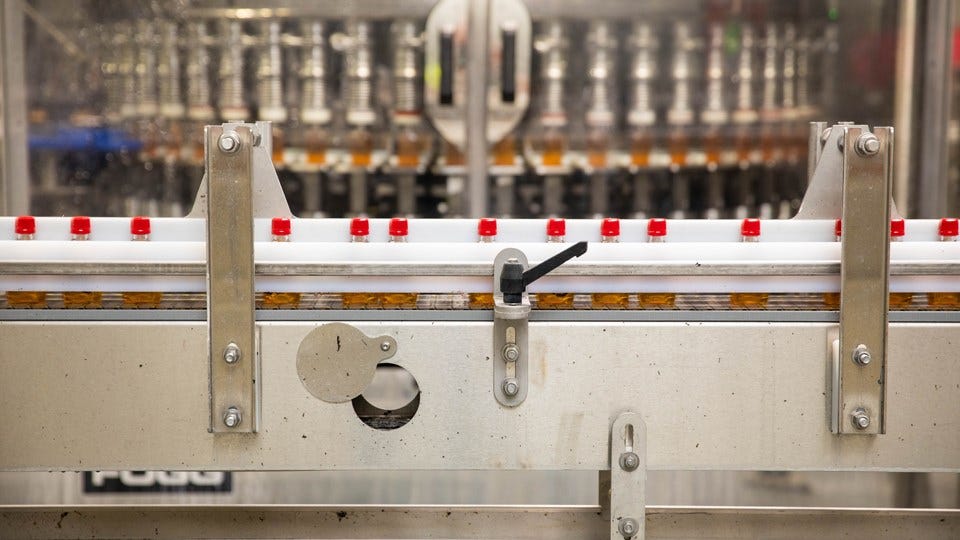 Economic development officials from One Southern Indiana say the company is seeking real and personal property tax abatements. The New Albany City Council is scheduled to vote on final approval of the company’s local incentives next week.

“Their 2020 expansion demonstrated continued confidence in our workforce, government and community.  Their decision to expand here yet again, and so quickly, is another vote of confidence for Southern Indiana and another significant step forward as we emerge from the economic crisis,” said   Wendy Dant Chesser, president and chief executive officer of One Southern Indiana.

Sazerac purchased the former General Mills Pillsbury plant in New Albany in 2018. It sat vacant for two years. The company owns and distills a variety of spirits, including bourbon whiskey, rye and cognac.