(Photo courtesy of the Fairbanks School of Public Health at IUPUI)

The dean of the Richard M. Fairbanks School of Public Health at IUPUI says Indiana’s economic success has a direct correlation to the health of Hoosiers, and both need help.

Calling it “chronically underfunded and undervalued,” Professor Paul Halverson says Indiana must commit more resources to public health to ensure the sustainability of the state’s economy.

In an interview with Inside INdiana Business, Halverson said the study provides an actionable framework for improving public health.

“When we invest in public health, we spend less on healthcare and live longer,” said Halverson. “It is also the most important step we can take to strengthen Indiana’s economy.”

The numbers, according to Halverson, do not paint a flattering picture of the state of public health. Indiana ranks 41st in terms of overall health. The Hoosier State ranks 48th for public health funding.

Halverson says those factors contribute to higher levels of preventable disease and injury burden when compared to other states.

“People that live in Indiana live on average about three years less than the people that are in the general population in the U.S. And we pay more for our medical care, because in large part, we’re generally sicker,” said Halverson. 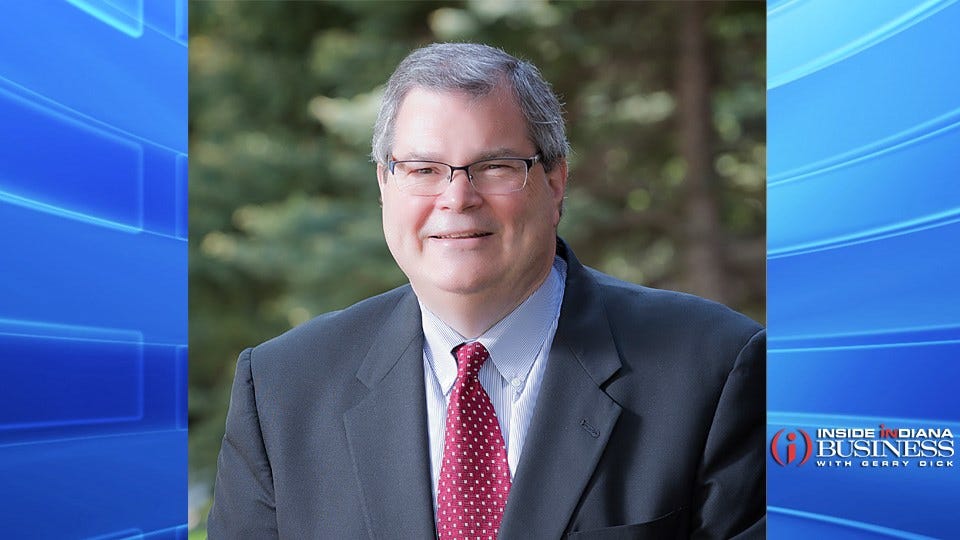 Paul Halverson is dean of the Fairbanks School of Public Health at IUPUI.(photo provided)

The lack of funding at the state level can be felt at the local health departments in all 92 counties. Halverson says about one-third of the offices have budgets of less than $10 per capita. He says the national median is $41 per capita.

“It costs a lot less to keep people healthy than it does to make them well again, but we historically spend less than 3% of our health dollars on public health promotion and prevention,” said Valerie Yeager, associate professor of health policy and management at Fairbanks. “We have to change this narrative and invest in keeping people healthy.” 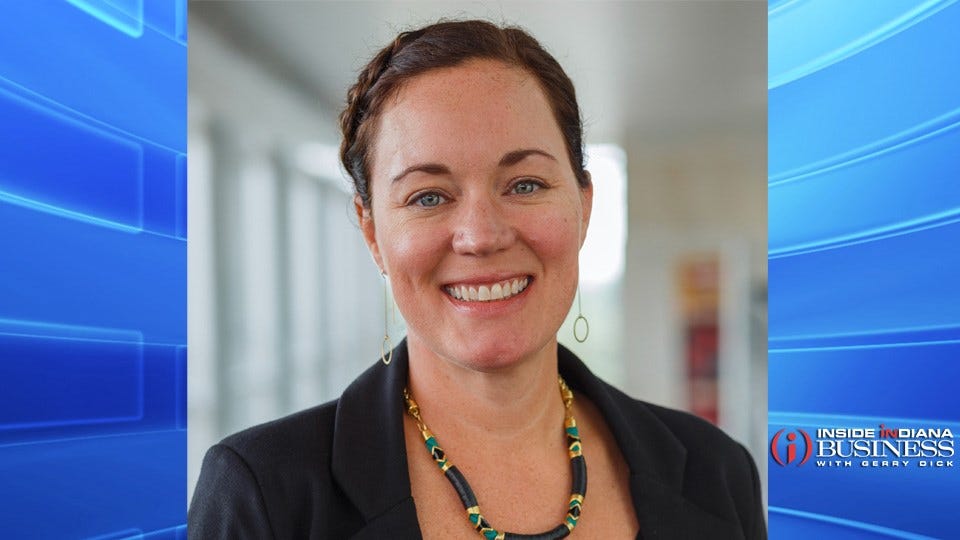 The report also seeks a district-level system to allow local health agencies to share resources that could cut costs.

“This is the first systemwide report that comprehensively covers a wide range of best practices for state and local health departments and steps for implementation,” said Halverson.

According to the report, the proposed investments would boost economic development and growth across the state. Halverson says they would also help workers have fewer work interruptions and make them more productive.

“Employers are looking for the ability to recruit employees that are healthy and productive, and ultimately are going to contribute to the success of that firm,” said Halverson. “If you start with people who are generally unhealthy, it just doesn’t get us to where we need to go.”

Halverson said the state must make investing in public health a high priority.