Bedford-based economic development agency Radius Indiana has renewed its relationship with Japanese trade officials. Members of the organization met with the newest Counsul-General of Japan and members of the Japan External Trade Organization, which is based in Chicago.

Radius Indiana says the event was Consul-General Hiroshi Tajima’s first official speaking engagement in Indiana since he was appointed to the position last month.

“The Radius region, the state of Indiana, and Japan understand that one of the best ways to create more opportunities and prosperity for our people is to look outside our borders,” said Becky Skillman, chair of the Radius Board of Directors. “The grand evening and enthusiastic information exchange should propel the partnership forward.” 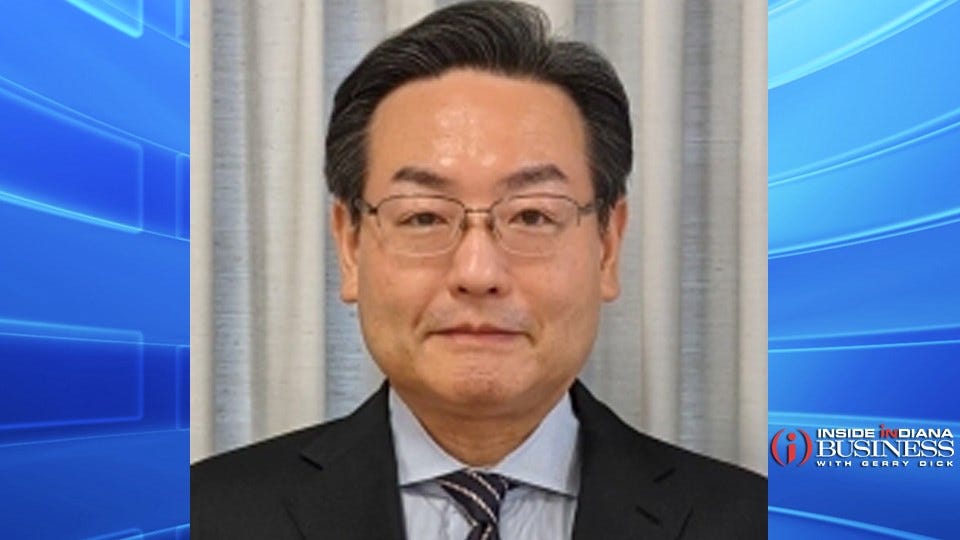 Hiroshi Tajima is Consul-General of Japan in Chicago.

Tajima spoke about the current relationship between Japan and Indiana and the Japanese economy. For many members of the Radius, this was their first opportunity to hear from Japanese officials in terms of economic development opportunities.

“The leadership of Radius Indiana understands the deep value of and supports manufacturing investment from Japan,” said Ralph Inforzato, JETRO chief executive director. “Their leadership, particularly the mayors we met from southern Indiana, are truly focused on relationship building with JETRO to better understand how to approach and to make relationships with Japanese companies considering investment expansion in the Midwest.”

Radius Indiana says there are 344 Japanese business with facilities in Indiana, providing more than 70,000 jobs.