Purdue University’s Archives and Special Collections is now home to a collection of news articles and columns by investigative reporter, journalist, and television star Dorothy Kilgallen.

The donation of the body of work is made possible by Purdue alumnus Mark Shaw, a criminal defense attorney, television personality, and best-selling author.

Kilgallen was considered a celebrity journalist during the first half of the 20th century, covering the Dr. Sam Shepherd trial and the Charles Lindbergh baby kidnapping trial.

She also probed the results of the Warren Commission, which investigated the assassination of President John F. Kennedy. Some of Shaw’s works include two books he authored about Kilgallen’s investigation of the Kennedy case.

“We are delighted that Mark Shaw has chosen Purdue Archives and Special Collections as the home for this impressive collection,” said Beth McNeil, dean of libraries. “Shaw’s work touches on some of the most interesting and impactful events and individuals of the 20th century.

McNeil says Shaw’s donation makes Purdue a destination for researchers who want access to the most recent developments in the Kennedy assassination.

“I am so honored that my contributions to history will be included in Purdue’s archives so that students, faculty, alumni and the general public may use them for research,” Shaw said. “The lessons learned at the university were the stepping stones to whatever I have accomplished in life.”

Purdue says Kilgallen climbed to the top of the journalistic world when her New York Journal American columns were syndicated across America, and she gained fame as a star panelist on the CBS television game show, “What’s My Line.”

To learn more about Shaw’s writing’s about Kilgallen, click here. 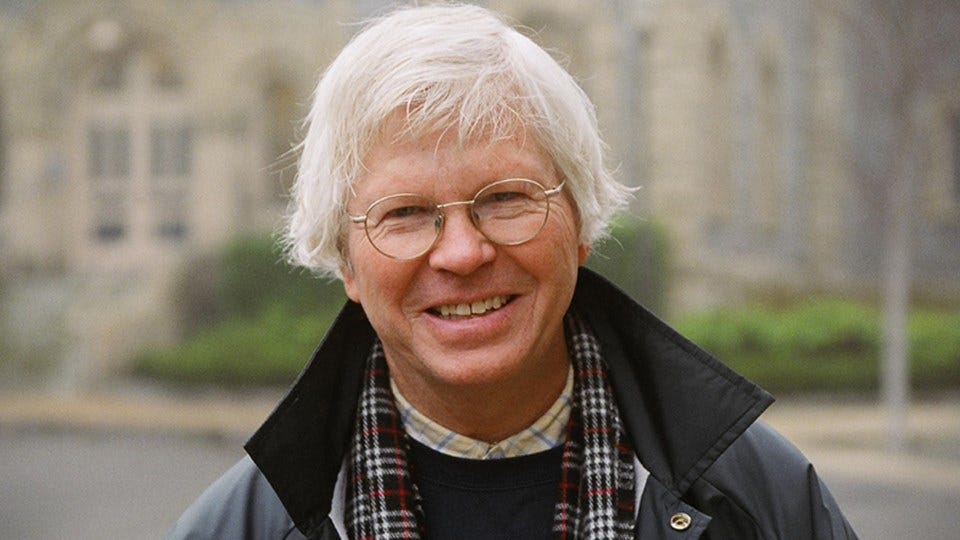