Aerial view of the Port of Indiana - Burns Harbor. (courtesy: Ports of Indiana)

A new economic impact report shows maritime and industrial operations at Indiana’s three ports contribute $8.2 billion per year to the state’s economy, a 5% increase from the last report. The study, completed every five years, is based on 2019 data measuring jobs, income, business revenue, and economic output.

The ports, Burns Harbor on Lake Michigan and Ohio River facilities in Jeffersonville and Mount Vernon, are operated by the Ports of Indiana.

In an interview with Inside INdiana Business, Ports of Indiana Chief Executive Officer Vanta Coda said Hoosiers often forget the value of these important commerce arteries.

“At any given year, we are either the 12th or the 15th largest maritime state. And so maritime does play a big part of our state’s economy,” said Coda.

Looking ahead to the 2021 shipping season, the Ports of Indiana-Burns Harbor is off to a strong start with first-quarter tonnage up more than 10% year over year.

“We believe this year’s project cargo and bulk commodities will be strong and see steel coming back to more normalized levels. With the economy getting stronger, 2021 looks to be a good bounce-back year for our customers,” said Coda.

“We are pleased to see a solid start to the 2021 navigation season, with overall tonnage tracking with the 5-year average,” said Craig Middlebrook, deputy administrator of the Great Lakes St. Lawrence Seaway Development Corp. “Inbound shipments of steel and project cargo and iron ore exports are keeping our ports busy early in the season.”

Early international shipments in 2021 are picking up where 2020 left off. Last year, Burns Harbor registered a 77% percent year-over-year increase in international tonnage shipped, according to data from the U.S. Great Lakes Saint Lawrence Seaway Development Corp. 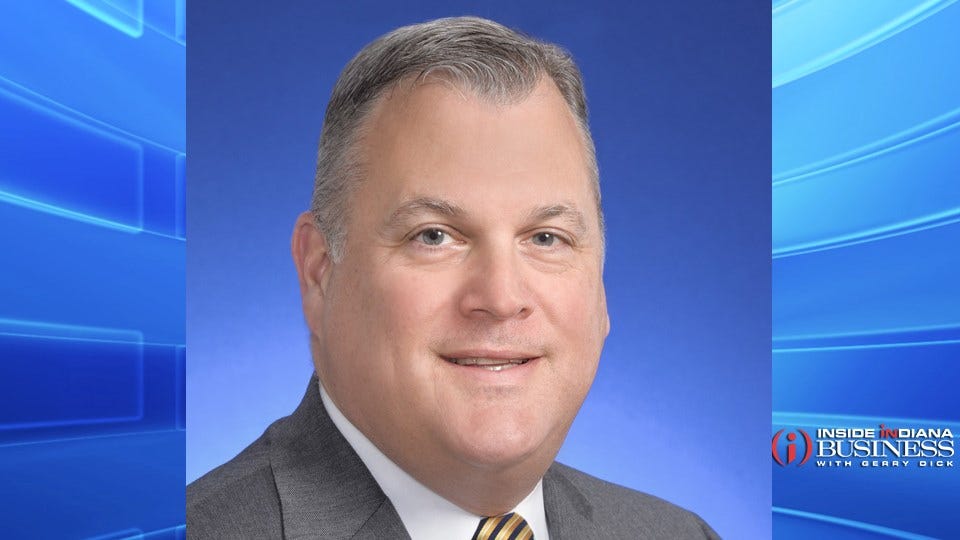 Vanta Coda is chief executive officer of the Ports of Indiana. (photo provided)

Coda says one reason for the success of the international ledger is Indiana’s “world-class infrastructure for multimodal transportation.”

But for that success to continue, the ports must invest in infrastructure. He says the authority is planning to spend $50 million in infrastructure improvement projects by 2025. Burns Harbor would see $28 million worth of improvements and Jeffersonville would receive $22 million in upgrades.  Coda says investment in the Mount Vernon facility is not far behind.

“Transportation is all about bigger, better faster. We probably over the next 15 years have $200 to $250 million worth of projects that we should be thinking about,” said Coda.

The Ports of Indiana says the analysis shows port business supports 51,000 jobs, including about 10,000 direct jobs at the facilities, most of which are staff for port tenants.

Coda says coming out of the pandemic, Indiana is probably in the best position of all Midwest states to grow.

In an interview with Inside INdiana Business, Ports of Indiana Chief Executive Officer Vanta Coda said the port authority is investing millions of dollars to upgrade infrastructure in support of its clients.