Purdue Northwest has campuses in Westville and Hammond. (photo provided)

A new economic impact study commissioned by Purdue University Northwest reveals the school adds nearly $750 million in total income annually in the region and supports more than 10,000 direct jobs. The study also shows one out of every 36 jobs in northwest Indiana is connected to a PNW degree. The institution, which consists of campuses in Westville and Hammond, says the study examined the economic impact of the school’s spending on major industries in the region.

In an interview with Inside INdiana Business, PNW Chancellor Thomas Keon said there is a definite return on the education investment.

“We hear so many negative things about the cost of going to college, to getting a degree at a university. This study showed that the cost benefit ratio is four times greater than the initial cost of the degree and shows for 14.9% return on investment,” said Keon. 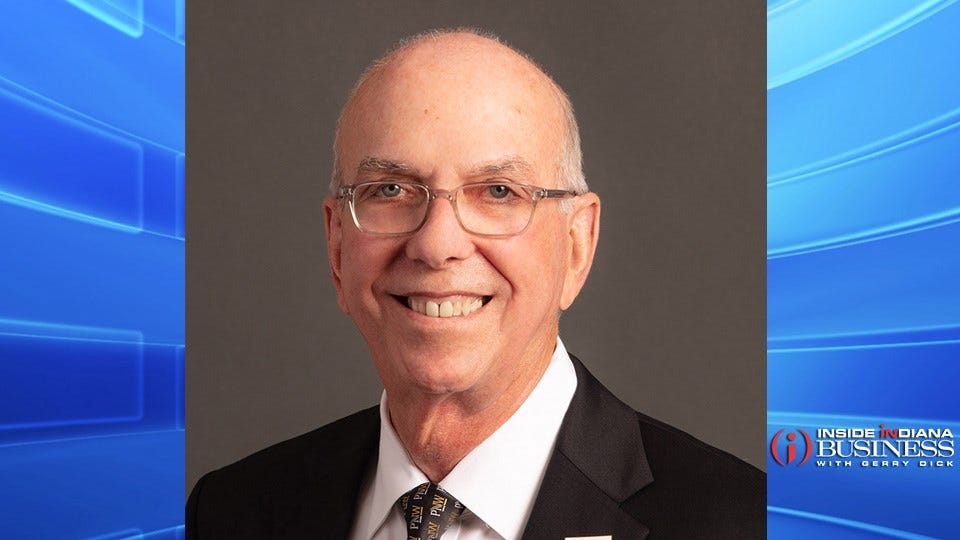 The study, based on data from the 2019-2020 academic year, is based on job creation, salaries, and increased business productivity, among other factors

PNW says the impact accounts for two percent of gross regional product, including the accomplishments of students and alumni, research conducted, and start-ups launched as a result of PNW’s educational and engagement activities.

“Every dollar spent by students on a PNW education increases their lifetime earnings fourfold,” said Keon. “From a taxpayer perspective, every $1 invested at PNW returns $1.70 to the local economy, for a total value of $89.7 million in future tax revenue and government savings.”

Keon says the study also found the average bachelor’s degree graduate from PNW will see an increase in earnings of $22,200 each year compared to someone with a high school diploma.

“The results of this study further confirm PNW’s role as a premier metropolitan university, transforming students’ lives and our region at the most significant rate among all local public universities,” said Keon.

The study was conducted by Emsi Burning Glass, a labor market analytics firm based in Idaho. It conducted a similar study for Ivy Tech Community College in which the results were released in September.

In an interview with Inside INdiana Business, PNW Chancellor Thomas Keon said the study shows a return on the education investment..