The city of Indianapolis host the full 2021 NCAA men’s basketball tournament, sources have confirmed to Inside INdiana Business.

The venues in which the games will be played have not yet been announced, however the sources say the tournament will be held in a “bubble” similar to the previous NBA season in Orlando.

In November, the NCAA announced it was in negotiations with the city and state to possibly hold the entire tournament in Indy. The Final Four was already scheduled to be held at Lucas Oil Stadium in the first weekend in April.

An official announcement on the tournament is expected to be made on Monday.

Last month, Indiana Sports Corp President Ryan Vaughn told Inside INdiana Business Host Gerry Dick said a deal was still in the works. You can watch the full interview below: 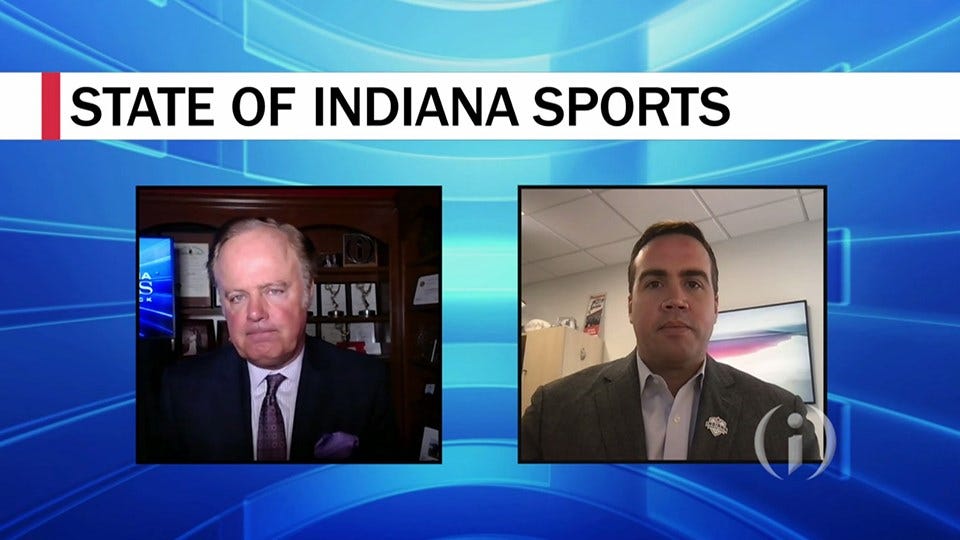