Indiana’s population growth rate was slower over the past decade compared to the previous 20 years, according to census analysis from the Indiana Business Research Center at the Indiana University Kelley School of Business.

On Monday, the U.S. Census Bureau released initial results of the 2020 census that shows the state’s population has grown by nearly 302,000 people over the past 10 years, an increase of 4.7% from the 2010 census.

The research center says the newest headcount shows Indiana’s pace of population change this decade falls short of the state’s growth rate of 6.6% during the 2000s and 9.7% in the 1990s.

“We expect to slow down just by virtue of the fact that our population is aging,” said Matt Kinghorn, senior demographic analyst at the Indiana Business Research Center.

The IBRC is part of a national network of state data centers and works on behalf of the U.S. Census Bureau.

“We’re seeing a pretty stark decline in fertility rates, we’re seeing slower migration to the state, and we’re even seeing rising mortality rates. When we look at all the forces of population change, Indiana’s kind of facing headwinds,” said Kinghorn.

While the rate was slower, Indiana still outpaced the growth rate of neighboring states Illinois, Kentucky, Michigan, and Ohio. 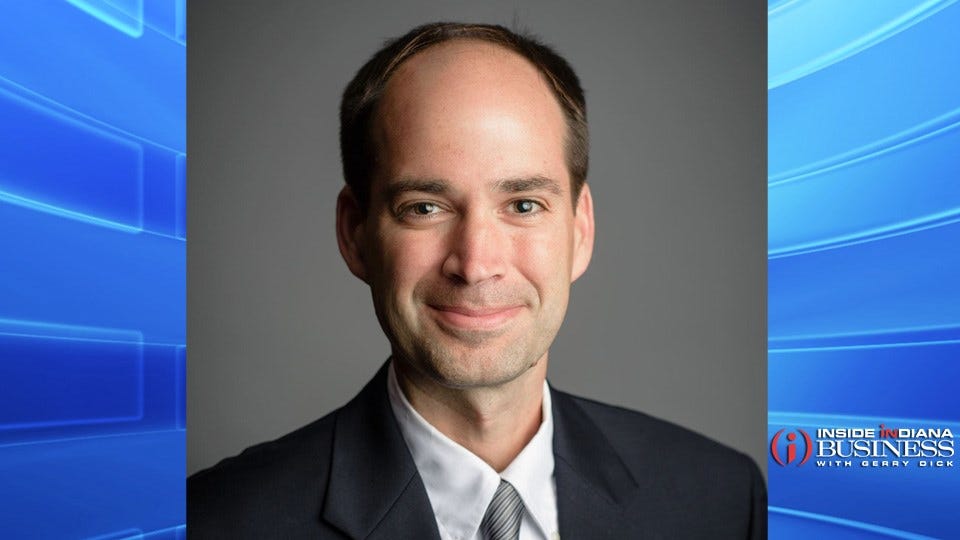 Matt Kinghorn is senior demographic analyst at the Indiana Business Research Center at the IU Kelley School of Business.

The overall population for Indiana is 6,785,528 compared to 6,438,802 from the 2010 census. The state will retain its nine seats in the U.S. House of Representatives, which is based on state population. The Hoosier State is like an isthmus with three of four adjacent states losing a seat in Congress.

“From that aspect that’s good for Indiana that we have held on to all nine of our seats. We’re bucking the trend in our region of the country because we saw that Illinois, Ohio, Michigan, each lost a seat,” explained Kinghorn. “Seven states loss a seat and three of them are right here in the industrial Midwest.”

The U.S. Census Bureau will now layout how populations shifted geographically, which could impact congressional districts.  While Indiana is not losing a seat in Congress, Kinghorn says it does not mean the boundary lines will not be redrawn before the 2022 mid-term elections.

Kinghorn says the last time Indiana lost a congressional seat due to apportionment was in 2000.

IBRC Senior Demographic Analyst Matt Kinghorn explained some of the reasons behind the Indiana population shift.