“I am thrilled to add Inside INdiana Business television, radio, web and other products to the IBJ Media portfolio. Gerry Dick’s work over the last 20 years to build the Inside INdiana Business platform across our state will be a wonderful compliment to IBJ’s focus on central Indiana,” said Nate Feltman, co-owner and chief executive officer of IBJ Media and publisher of the Indianapolis Business Journal and The Indiana Lawyer. “I am excited for the opportunity to work with Gerry to continue growing IBJ’s and Inside INdiana Business’ coverage and engagement throughout Indiana,” said Feltman, who adds the acquisition is “about growth and local ownership in news.”

Grow INdiana Media Ventures President Gerry Dick calls the deal “a great example of 1+1=3,” referencing the combination of IBJ’s coverage of central Indiana business and Inside Indiana Business’ statewide footprint. “In an age of shrinking media options, we are creating something unique. A larger organization with more resources, talent and technology will enable us to grow statewide and beyond,” Dick said. “This will mean greater opportunities to provide our audiences with relevant business news and information when they want it, where they want it and how they want.”

Inside INdiana Business adds more than two decades of covering Indiana business from a statewide perspective through TV, radio and daily reporting on digital and web-based properties. 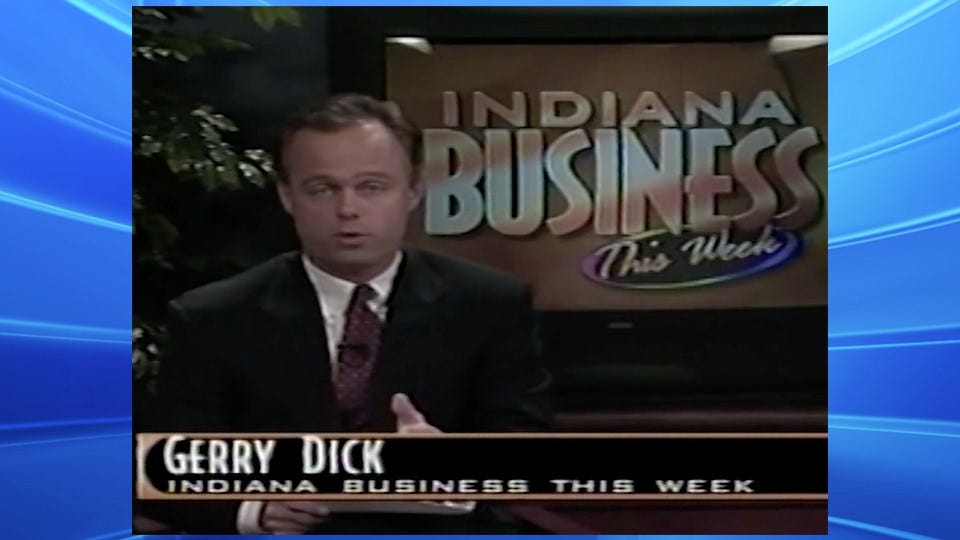 Dick created and launched Inside INdiana Business in 1998.

Feltman says IBJ will explore how the brands can work together to help connect Indiana’s regional economies and host events that will help to strengthen the state’s overall economy. In central Indiana, IBJ hosts 15 events, including industry-specific breakfast panels and awards programs honoring young leaders, women and executives.

Local entrepreneurs Mickey Maurer and Bob Schloss partnered to buy IBJ in 1990, bringing the news organization back to local ownership. Feltman, a former Indiana Secretary of Commerce, became a co-owner in 2017 and increased his ownership stake and became CEO in 2020.

Dick is a veteran broadcast journalist with more than 40 years of news experience, including 13 years as field anchor and reporter at WRTV in Indianapolis. He created what was first known as Indiana Business This Week in 1998, with the belief that there was a void in local business news coverage that could be exploited.

His hunch was right.

The TV show quickly gained a following and in 2000, Dick and technology entrepreneur Scott Jones formed Grow INdiana Media Ventures, a company that would focus on business news statewide and do it through a multimedia approach, leveraging television, radio and, importantly, the promise of the emerging digital age.