What started as an artisanal chocolate maker in Indianapolis has transitioned into a food tech startup with a goal to disrupt the industry with its food preservation technology. True Essence, the parent of the SoChatti chocolate brand, has raised more than $5 million in series A2 funding with support from Indy-based Elevate Ventures and other private investors. The company says the funding will allow it to expand its food processes beyond the candy aisle.

“We’ve been very well received by the investment community. It’s been fantastic to see the evolution of this company,” said True Essence founder and Chief Executive Officer Matt Rubin in an interview with Inside INdiana Business. “Our team internally is energized as ever on this next arc of the mission.”

IIB has previously reported on the growth of SoChatti, a vegan chocolate product known for its unique flavors and long shelf-life.

“Rather than adding a preservative to the food, we simply remove the water so that everything else concentrates down and becomes its own natural self-preservative,” explained Rubin.

Rubin and his team use the same technology on other foods and beverages, including fruits and vegetables, juices and spices to preserve flavors and increase shelf stability. Leveraging the technology, led to the launch of True Essence.

“It’s our industrial division that’s really going to focus on creating a more sustainable global food supply chain,” said Rubin. “The average consumer doesn’t recognize the immense strain our global food chain is under to provide endless choice and supply of fresh foods, despite seasonality and unreliable variables like climate change or the global pandemic we’re still living through.”

Having secured funding, Rubin says the company will be able to acquire additional equipment to expand research and development efforts and scale the distribution of its products, including SoChatti and True Essence Fruit Nectars, a natural fruit spread with the consistency of honey.

“True Essence demonstrated throughout the innovation cycle that its platform technology can revolutionize food storage and preservation without the typical flavor and shelf-life sacrifices,” said Mark Gramelspacher, entrepreneur-in-residence at Elevate Ventures. “We believe this technology will create new uses for food while solving some very large problems facing today’s global food supply chain.” 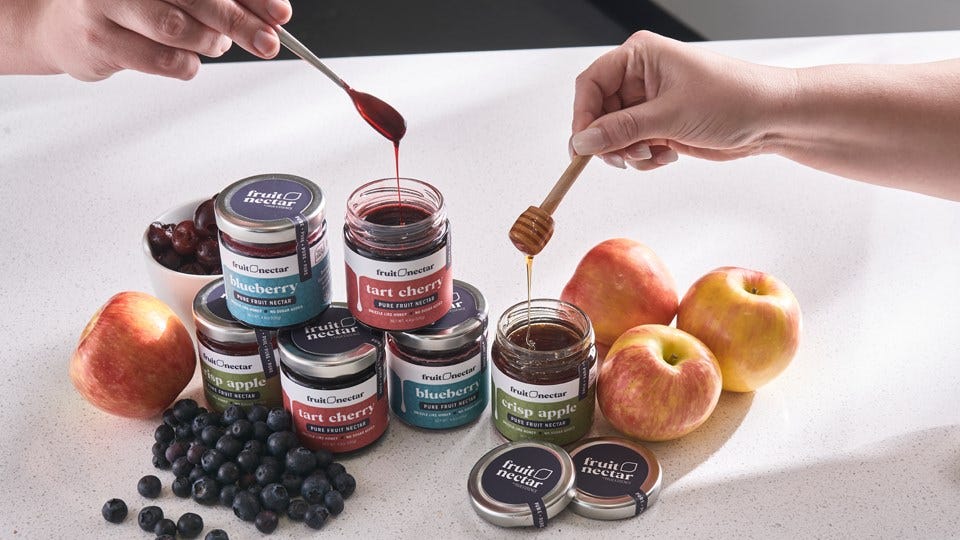 Rubin says the company has formed partnerships with 15 industrial companies in the food and beverage space, including Oregon-based Greenleaf Juicing Co. True Essence has finalized its first industrial licensing agreement with the organic juice bar and restaurant chain.

“Thanks to this partnership with True Essence, we’ve been able to double down on our commitment to organic ingredients while reducing our operating costs and also providing consumers with options that are sustainably sourced, made and served. It’s really a win-win,” said Greenleaf Foods Inc. founder Garret Flynn.

In December 2020, the company opened a tasting room on the near east side of Indy, as part of an expansion of the company’s production facility at the Circle City Industrial Complex. Rubin says not only do customers get to taste and purchase the chocolate products, but they will also get to sample some of the food products that will be developed by True Essence.

In an interview with Inside INdiana Business, company founder and CEO Matt Rubin said the latest investment round helps validate the company’s goals.

Rubin said the mission behind True Essence is about supporting and improving a sustainable, global food chain.