It has been nearly one year since the Greater Greenwood Chamber of Commerce and the Johnson County Development Corp. formally joined forces and rebranded the organization.

Since then, it has been undergoing a multifaceted approach to develop a long-term economic development roadmap.

In an interview with Inside INdiana Business, Aspire President & Chief Executive Officer Christian Maslowski said a comprehensive plan sends an important signal to companies that are looking to locate or expand operations.

“It’s just like the market, companies want certainty in the market,” said Maslowski. “Uncertainty gives business hesitance to locate in that community. So, by having this vision and putting a stake in the ground… that gives companies a little more certainty that they know they belong, and they fit what they can expect for the coming years.”

Maslowski says the plan lays out clear targets the organization wants to achieve within five years, including attracting and developing 50% more occupations in advanced industries in Johnson County by 2025.

He says Johnson County exports a large number of its workers on a daily basis to surrounding counties. The report shows about 53,560 workers commute out of the county, while only 34,474 commute into the county.

Aspire wants to change that path by increasing the average annual wage by 15% by attracting higher-paying companies. 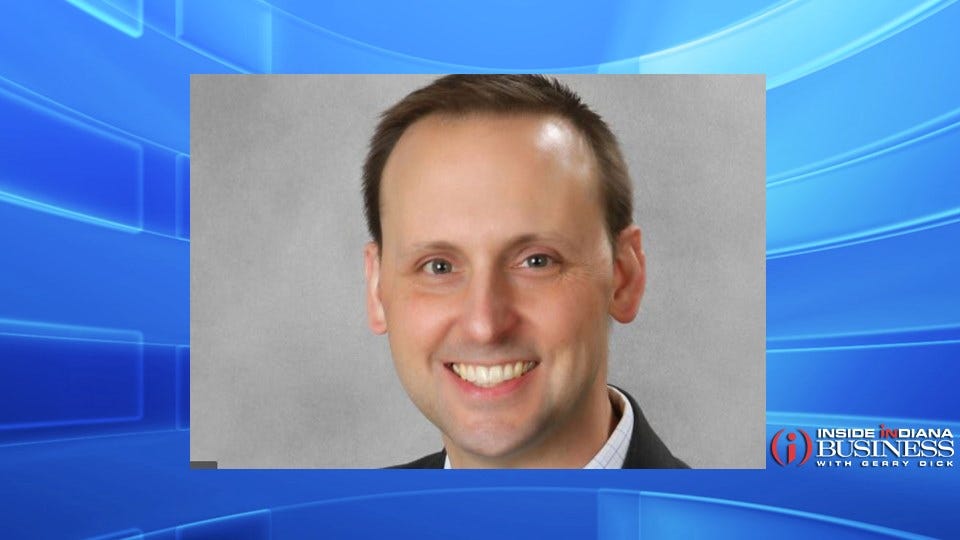 With Interstate 65 passing through, Johnson County has been successful in attracting a large number of logistics hubs and distribution centers along the corridor. While it welcomes the investment, Aspire says members of the steering committee said it also wants to attract more advanced industries, including life sciences, research & development and biopharma.

Shortly after the merger, which became official January 1, Aspire formed the steering committee for the economic development strategy.  But then, three months in, the pandemic hit.

“In March we were smacked with an immediate crisis, a 100-year crisis. We had to shift a tremendous amount, almost 100% of our resources, to respond to the pandemic,” said Maslowski. “But our leadership still kept their eye on the long-term ball. We continued this planning process throughout 2020,.in spite of the pandemic, knowing that this plan was not about 2020, it was about 2025 and beyond.”

Aspire President & CEO Christian Maslowski said a comprehensive plan sends an important signal to companies that are looking to locate or expand operations.